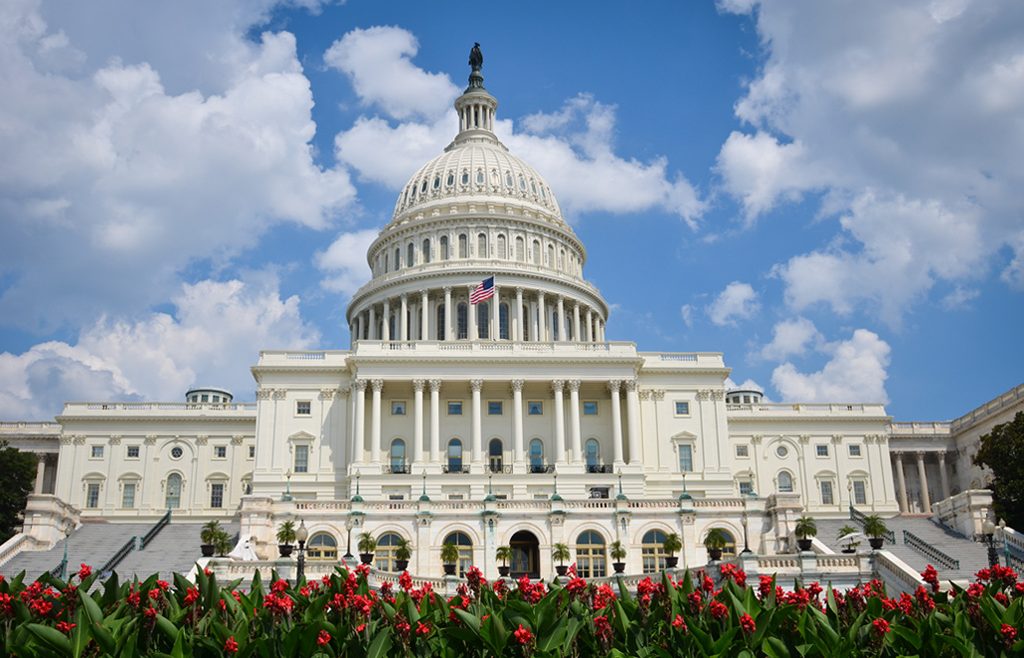 Reauthorization of PRIA Close to Enactment

On the evening of Monday, February 25th, the House passed a long-term PRIA reauthorization bill (PRIA 4) under unanimous consent. Previously, on February 14, 2019, the Senate passed by voice vote S. 483, a stand-alone bill introduced on February 13th to reauthorize PRIA.  S. 483 does not contain the full legislative text adopted by the House on February 25th but instead references H.R. 1029, the Pesticide Registration Enhancement Act, as amended by the Senate on June 28, 2018 during the last Congress. The Senate is expected to approve the legislation recently adopted by the House which contains the full text rather than just a reference to the June 2018 Senate passed bill. This is described as a parliamentary procedure that does not affect the substance or intent of the PRIA reauthorizing legislation passed by both chambers of Congress.

PRIA 4 authorizes EPA to collect registration service and maintenance fees through 2023, establishes firm timelines for the review of pesticide and inert ingredient submissions, and makes several technical changes to PRIA 3. CPDA has long been a proponent of PRIA and is pleased that legislation providing for a long-term reauthorization of the statute has now passed both the House and Senate and is near enactment into law.