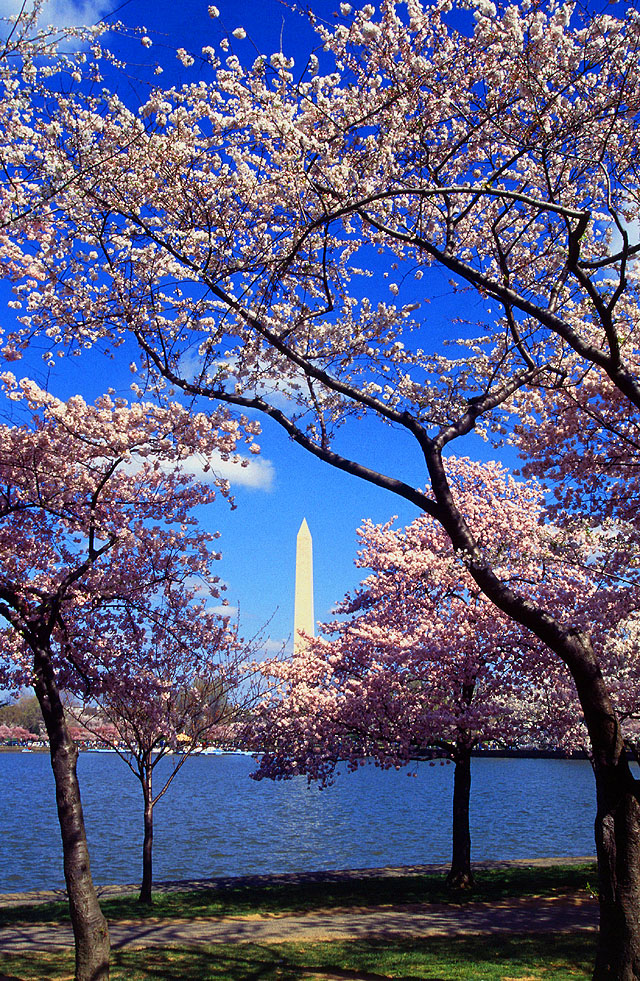 CPDA held its 2017 Legislative Policy Conference at the Club Quarters Hotel in Washington, D.C. on March 8th.  The conference featured a presentation and Q&A with Cameron Bishop, Legislative Director in the office of Representative Austin Scott (R-GA), Chairman of the House Agriculture Committee’s Subcommittee on Commodity Exchanges, Energy, and Credit.  Bishop provided attendees an overview of current activities in the House including an update on prospects for reauthorization of the Farm Bill this year.

The 2017 Legislative Policy Conference marked several important changes in format from previous years.  First, following the morning session and Legislative Committee meeting, attendees traveled to Capitol Hill for a small Congressional roundtable luncheon held in the House Agriculture Committee hearing room where several Hill staffers came by for informal conversation over a quick bite to eat.  In another important change, in lieu of the traditional Congressional reception held in years past, the 2017 Legislative Policy Conference concluded with a small dinner hosted by the CPDA-PAC at the Capitol Hill Club.  The honored guest was Representative Rodney Davis (R-IL) who chairs the Subcommittee on Biotechnology, Horticulture, and Research of the House Agriculture Committee.  As reported previously, Representative Davis is the lead sponsor of H.R. 1029, legislation to reauthorize PRIA, which was recently reported out favorably by the House Committee on Agriculture.  This small, intimate dinner provided those in attendance the chance to discuss in much greater detail a range of matters critical to the success of their business operations.  CPDA believes that the new format of this year’s Legislative Policy Conference facilitated greater interaction between Council members and their elected Representatives and provided Members of Congress and their Congressional staff a better understanding of the unique challenges agrotechnology companies face in the day-to-day management of their businesses.

Of course, the primary focus of the Legislative Policy Conference that brought CPDA representatives to Washington was the “Rally on the Hill” during which Council members fanned out for a series of Congressional office visits to discuss several priority initiatives and issues of importance to the agrotechnology industry.  Among these was industry’s support for the reauthorization of PRIA, the call for enactment of legislation to eliminate duplicative NPDES permitting requirements for EPA approved pesticides, the need for meaningful regulatory reform that does not subject companies to unnecessary burden and costs, and raising awareness regarding the problematic relabeling requirements of OSHA’s 2012 revisions to the Hazard Communication Standard.