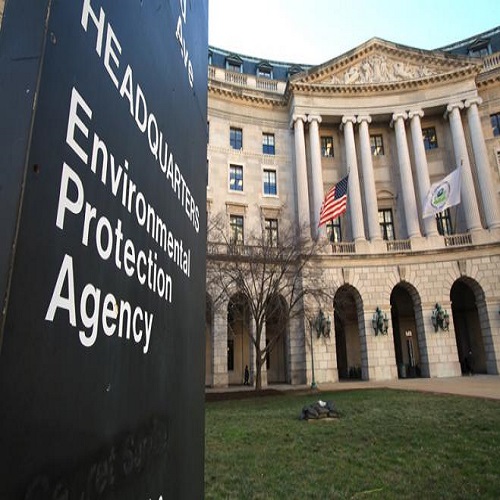 On Monday, November 14, 2016, CPDA submitted comments to EPA in response to the Agency’s “Proposed Interim Registration Review Decision for 22 Sulfonylurea (SU) Herbicides.”  The availability of the proposed interim decision document was originally announced for public comment in the July 14, 2016 Federal Register and subsequently reopened for public comment in the September 28, 2016 Federal Register.

In its comments, CPDA objected to EPA’s proposed adoption of an “ultra-conservative” approach which would mandate the use of very coarse nozzles for all 22 SUs including those chemicals in the group with the smallest risk footprint.  CPDA called upon the Agency to instead determine for each SU whether a medium, coarse or very coarse droplet nozzle is appropriate, balancing the marginal benefit of the mitigation measure with the costs to farmers and the potential for inadvertent promotion of weed resistance.  CPDA emphasized that a blanket requirement calling for the use of coarse nozzles for all of the SU herbicides ignores the benefits that can be derived from employing Drift Reduction Technology (DRT) in the application of these chemicals, including the use of certain adjuvant-nozzle combinations that have been shown to reduce drift.  CPDA stated, “Each SU herbicide may have a different toxicity index and thus exhibit a unique set of characteristics when used with various adjuvant-nozzle combinations.  These are DRT practices that offer better herbicide performance, resistance management and drift reduction.”  CPDA pointed out that EPA’s “one size fits all” approach would actually result in an effect contrary to the Agency’s stated objective of minimizing herbicide resistance.  The less efficacious application method of using coarse nozzles, CPDA explained, would likely result in farmers resorting to increased application rates and increased numbers of applications in trying to achieve the same desired outcomes in weed control.  Such activity could actually promote, rather than reduce, herbicide resistance.  CPDA concluded its comments by offering to meet with EPA to provide more information on the effect of droplet size on the efficacy of SUs and pesticides.  To read CPDA’s comments, please click here.