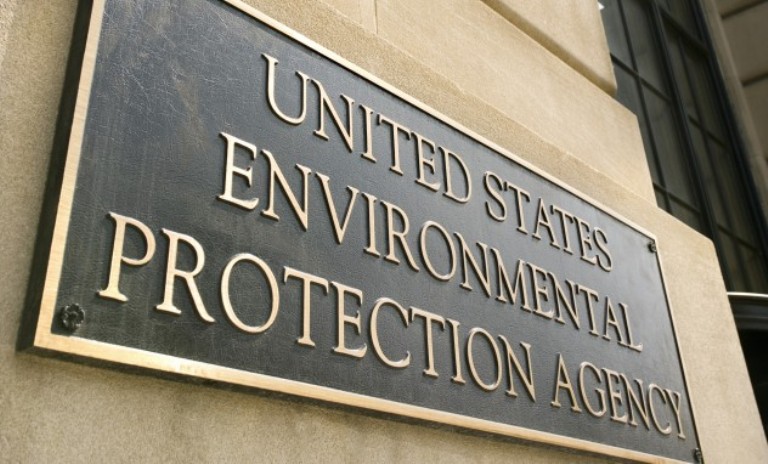 On December 20, 2016 EPA announced the removal of 72 inert ingredients from its list of chemicals approved for use in pesticide products.  The use of these substances in the future will require that they go through the Agency’s formal inert ingredient re-approval mechanism, a burdensome process that will require the submission of an extensive amount of data developed through very costly and time consuming testing required to demonstrate the safety of the chemical in question.  The type of data needed to evaluate a new inert ingredient includes studies to evaluate potential carcinogenicity, adverse reproductive effects, developmental toxicity, genotoxicity as well as environmental effects associated with any chemical substance that is persistent or bioaccumulative.

In its initial response to the petitions, EPA proposed an Advanced Notice of Proposed Rulemaking (ANPRM) published in the December 23, 2009 Federal Register.  The ANPRM solicited comment on a range of issues including the question of whether a rulemaking should be limited to mandatory disclosure of potentially hazardous ingredients or broadened in scope to require disclosure of most or all inert ingredient identities, regardless of hazard.  The ANPRM also sought feedback on other questions such as how disclosure would impact CBI protections for inert ingredients under Section 10 of FIFRA.  Subsequently, in a May 22, 2014 letter to the petitioners, EPA announced its decision to abandon pursuit of a rulemaking aimed at mandatory disclosure of inert ingredients.  The Agency cited the many complexities surrounding the issue of inert ingredient disclosure as well as the significant staff time and resources involved in the rulemaking process.  Instead, EPA set forth a series of alternative actions under consideration that it believed would reduce the presence of hazardous inert ingredients in specific pesticide products.  Among these was a proposal to remove from the approved list of inert ingredients those that are no longer being used in pesticide products.

The 72 inert ingredients recently delisted by EPA were originally the subject of a Notice published in the October 22, 2014 Federal Register in which the Agency proposed to revoke their approved status.  In the Notice, EPA explained that the list of 72 inert ingredients was generated by an Agency evaluation of pesticide product compositional information to determine which of those 371 chemical substances referenced in the 2006 petitions and listed as inert ingredients on the EPA-approved list are in use or not in use in currently registered pesticide formulations.  The Agency noted that its proposed action would fulfill one of its commitments as described in the May 22, 2014 amended response to the petitioners.

On January 20, 2015, CPDA submitted comments to EPA on the delisting proposal, emphasizing that such action is not in accordance with EPA’s clear obligation under FIFRA to make risk-based decisions about registered pesticides (including their inert ingredients) and not hazard-based decisions based on their appearance on non-FIFRA related lists of hazardous substances.  Moreover, CPDA emphasized that removal of these inerts would subsequently require an expensive and time-consuming data generation and reapplication process in order to use them again.  CPDA also pointed out that it was not clear from the proposal whether EPA was focusing only on non-food use inerts, and that this delisting could inadvertently adversely affect tank-mix adjuvants that are used on food crops.  The ingredients in tank-mix adjuvants that are applied to food crops with pesticides must have a tolerance or exemption from a tolerance.  EPA’s review of pesticide formulations to determine whether an inert is currently being used would not have identified those approved inerts that are used in adjuvants applied with pesticides.  CPDA therefore asked EPA to confirm that food-use inerts are not part of this delisting, since they may be currently used in tank-mix adjuvants.  In addition, CPDA noted that one or more of these 72 inerts may be present in approved inerts as low concentrations of residual impurities such as unreacted monomers.  These impurities do not contribute to the function of the inert ingredient, but due to various regulatory list triggers, they may appear in product safety data sheets.  CPDA therefore requested that EPA confirm that these residual impurities are not covered by the proposed action.

In the aftermath of EPA’s recent decision to remove the 72 chemical substances from the list of approved inerts, CPDA is seeking a better understanding of what factors prompted the Agency to finalize its proposal at this particular time.  CPDA will also engage with the Agency on appropriate next steps our member companies should take in response to this development.  In so doing, CPDA welcomes input from its member companies on devising a strategy in response to the Agency’s recent and unexpected decision to delist these products.

The list of the 72 inert ingredients may be accessed by clicking here.