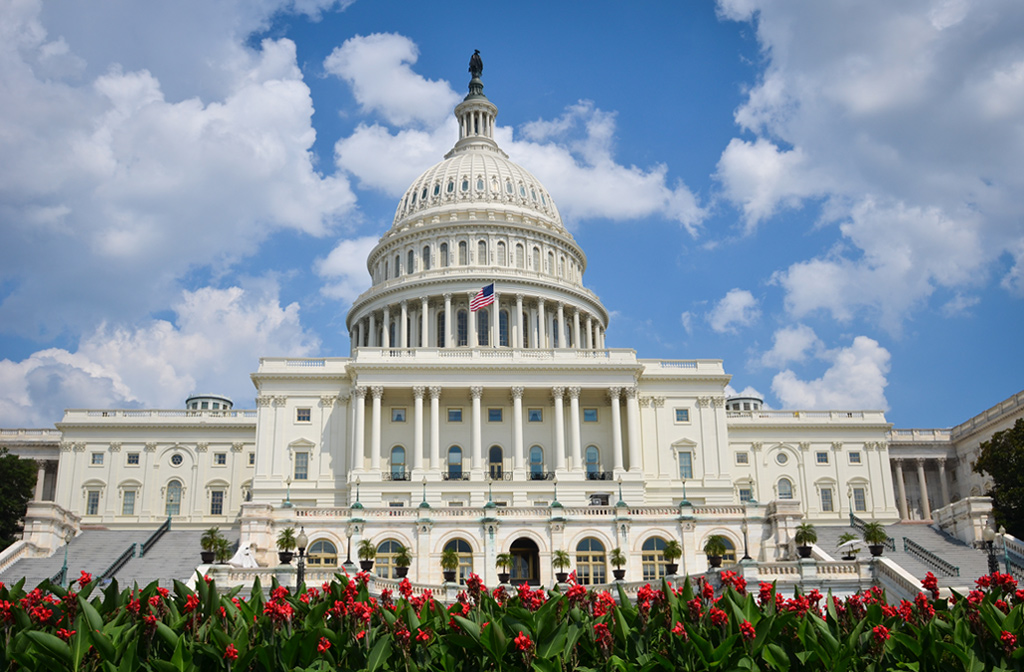 On April 12, 2018, Representative Mike Conaway (R-TX), Chairman of the House Committee on Agriculture, introduced H.R. 2, the “Agriculture and Nutrition Act of 2018,” also known as the Farm Bill.  As written, H.R. 2 contains two provisions strongly supported by CPDA – namely, it would enact into law H.R. 1029, the “Pesticide Registration Enhancement Act” which provides a long-term reauthorization of PRIA along with an increase in maintenance fees, an adjustment in registration service fees as well as product category/review times, and eliminates the existing constraint on spending maintenance fees without matching appropriation dollars as contained in current PRIA.  H.R. 2 also includes language that would amend FIFRA and the Federal Water Pollution Control Act (the Clean Water Act) to prohibit EPA or a state from requiring an additional permit under the Clean Water Act for a discharge of a pesticide from a point source into navigable waters of the United States.  This provision in the Farm Bill to eliminate the National Pollutant Discharge Elimination System (NPDES) permit for FIFRA registered pesticides is similar to language in H.R. 953, the “Reducing Regulatory Burdens Act.”

CPDA has been a strong proponent of both H.R. 1029 and H.R. 953 and has engaged in extensive lobbying efforts in building a broad base of support for each of these legislative initiatives in the 115th Congress.  CPDA will continue its efforts in seeking enactment of these provisions as part of the next Farm Bill and will keep its members informed of further developments as they occur.  Should you have any questions, please contact CPDA Director of Legislative Affairs Don Davis at ddavis@cpda.com or call CPDA’s office at (202) 386-7407.

As reported previously, H.R. 1029 (“PRIA 4”) was passed by the House on March 20, 2017 under a suspension of the rules and would extend EPA’s ability to collect maintenance fees through 2023 at $31 million/year (current maintenance fees are set at $27.8 million/year).  The bill would also allow EPA to average across years to correct for over or under collection of maintenance fees.  In addition, the measure provides for an increase in the maintenance fee cap for large and small businesses and it continues the current prohibition on the imposition of tolerance fees as well as any other registration fee not specifically authorized by PRIA through fiscal year 2023.

In its other provisions, PRIA 4 provides for a set-aside of between 1/9 and 1/8 of maintenance fees collected for the review of inert ingredient submissions and me-too pesticide applications.  The measure also adjusts registration service fees and decision review times for product submissions subject to PRIA and provides for two 5% increases in registration service fees during the effective period of the statute.  Finally, H.R. 1029 would remove the existing prohibition in PRIA which bars EPA from spending maintenance fees without a matching appropriation thus allowing the Agency better access to carryover maintenance fee funds that have built up partially due to this restriction.  The removal of this limitation would free up additional resources to be spent on such activities as the Agency’s obligation under registration review to complete decisions on 725 chemical cases by October 1, 2022.

H.R. 953, the “Reducing Regulatory Burdens Act,” would amend FIFRA and the Clean Water Act to eliminate the requirement to obtain a National Pollutant Discharge Elimination System (NPDES) permit for the application of FIFRA registered pesticides in, over, or near waters of the United States.  The measure, which passed the House on May 24, 2017 by a vote of 256-165 under a suspension of the rules, would overturn a 2009 U.S. Sixth Circuit Court of Appeals decision in National Cotton Council v. EPA which required the Agency to establish a federal permitting system for the application of pesticides on, over or near navigable waters subject to Clean Water Act jurisdiction.  The bill also clarifies Congressional intent that NPDES permits are not required for lawful pesticide applications and shields pesticide users from litigation arising from the use of registered but unpermitted pesticides.  The legislation adopted by the House was referred to the Senate Committee on Environment and Public Works where it awaits further action as S. 340.  CPDA has been a strong advocate of this measure and has written numerous letters to members of Congress and participated in a series of lobbying visits in seeking to advance this measure through the legislative process.